Our friend Thomas Sulentic, of Pure Audio Project USA, sent us the following news from the Rocky Mountain Audio Fest (RMAF) 2014 after setting up their demo room with four custom-copper-painted Curve Diffusors:

John – Just wanted to follow up and tell you first of all THANK YOU SO MUCH! The show was great success from both the consumer side as well as the press. Add to that the hundreds of visitors we had sticking around for extended as well as multiple listening sessions we were over the moon! I must say that Ze’ev [Schlik, Pure Audio Project Owner] was slightly skeptical of the [Curve] products’ ability to do much of anything. I agreed to let him listen without – then with. Let’s just say he was sold the moment the first 2 were being moved into place. We used the 4 vertical units. They tamed the room perfectly… Everyone commented or looked very closely at them. The color was perfect for the room, they blended with the colors seamlessly. I would go so far as to say your Diffusers contributed the most significantly to the success of our room. Many [other rooms] had issues, and we heard about it. We just smiled…
Thomas Sulentic – Pure Audio Project

We’re looking forward to Tom’s next high-end audio show AXPONA in Chicago (April 24-26, 2015), where their demo room will once again feature Curve Diffusors to help make the room less problematic and to show off their fantastic speaker kits in the best “portable” acoustic situation.

What are “Acoustic Panel... 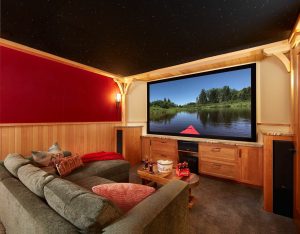 October 15, 2019 / 1099 / 0
Our cinema room is our favorite room in the house – we love it! The acoustic panels allow us to enjoy pitch-perfect surround sound. The... Continue reading 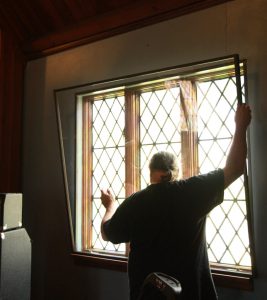 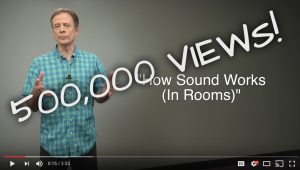 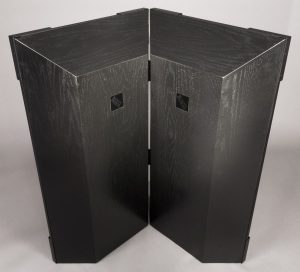