When we were scouting recording studios – we needed on with a world-class look for our Curve Diffusor photo shoot – Eric Blomquist emailed us offering his Waterbury Studios in Northeast Minneapolis. We thought it was just right – the main control room featured a 72-channel SSL 4000-Series console, iconoclastic monitor speakers, and excellent Lava lamps! We found Eric to be a gracious host for the photography session and we gave Eric the four red Curve Diffusors used in the photo shoot in return for the long hours of studio time needed to get the right shots.

Fast-forward two months, and Eric emailed us again, saying he loved the effect the Curve Diffusors had on his monitoring environment. So obviously we wanted to record him saying that on video. He was once again a gracious host, and the resulting short interview is now available here.

We look forward to continued acoustical explorations with Waterbury Studios; it seems Eric has his eye on other rooms in his facility that need Curve Diffusor treatments.

June 10, 2013 / 1583 / 0
We know Carly Zuckweiler of Minneapolis video powerhouse HDMG from the “MSP Audio Geek Meetups” she puts together in the Twin Cities, which feature lots... Continue reading 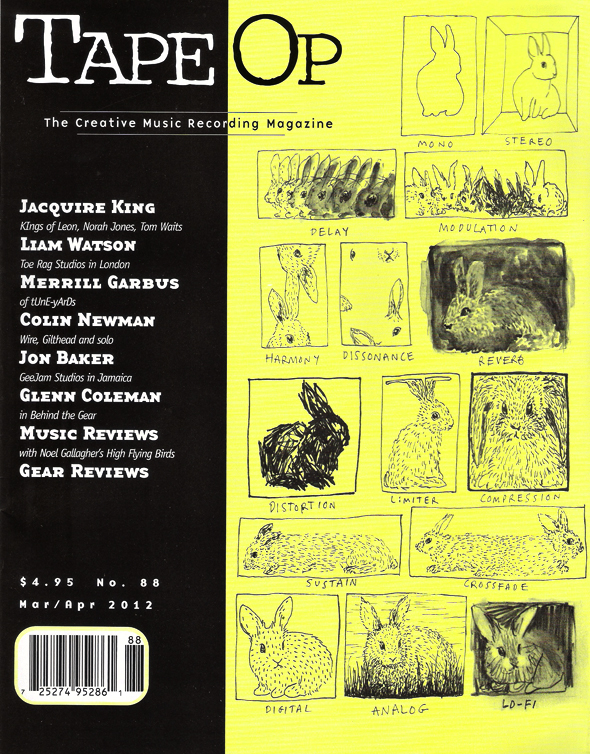 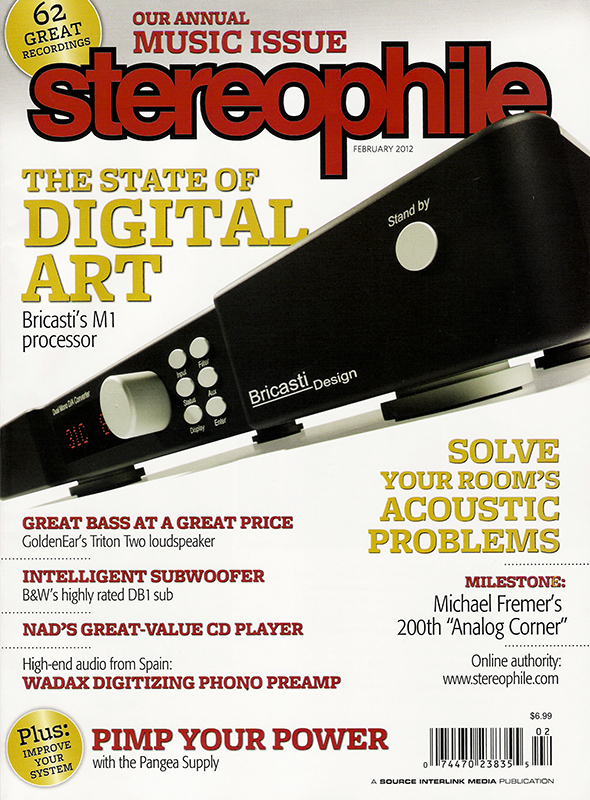